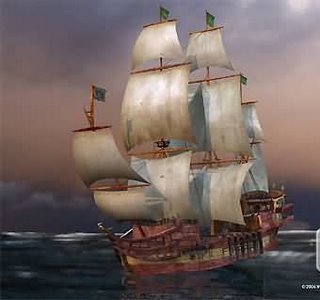 Breaking news: In a move that should surprise no-one, the Republican party has withdrawn support from their Senate candidate for Connecticut Alan Schlesinger in favour of Joe Lieberman. This report just in from The New York Observer:

This morning, a source at the National Republican Senatorial Committee confirmed in a phone interview that the party will not help Schlesinger or any other potential Republican candidate in Connecticut, and it now favors a Lieberman victory in November.
'We did a poll and there is no way any Republican we put out there can win, so we are just going to leave that one alone,' said the NRSC source.
Instead, the NRSC is pulling for Lieberman over Ned Lamont, who rode an anti-war message to a victory in the Aug 8 primary.

This is sleazy on so many different levels I hardly know where to begin. First is that it unmistakeably exposes Lieberman's entire career as a false flag operation. Well, he's flying his true colours now, and those colours are solid red Republican. Second is that it puts the lie to a longtime Republican talking point that certain measures supported by LIEberman and other DINOs were 'bipartisan.' Third is the laughable idea that Joe is running as a 'Democratic Independent.' Infamous for the kiss he exchanged publicly with George W. Bush at the State of the Union address, one suspects he's kissing a little lower down in private.
***
h/t to David Sirota of Working For Change, from whom I first heard this story on Al Franken's Air America Radio show. I love that I can stream their stuff up here in Canada.
***Cross-Posted To Friendly Neighbour