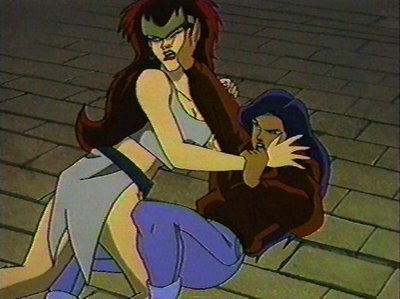 Tsk, tsk. Bad Media! We simply MUST blame the women! Otherwise, we might wonder if Bush "is a divider and not a uniter", wedging both congress and citizens. Afterall, a divided country could make the U.S. a lot more vulnerable to a fascist, military take-over...
Posted by Anonymous at 9/14/2006 11:23:00 PM