A LETTER TO THE PRESIDENT 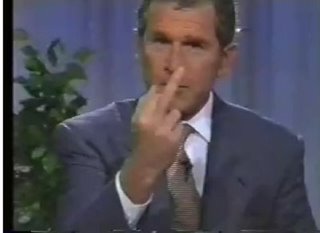 I originally posted this on my blog. But it no longer belongs to me. It now belongs to all of us. We The People.

I will whisper in their dreams the words We Are The People. And they will remember. Forever and ever. Amen.