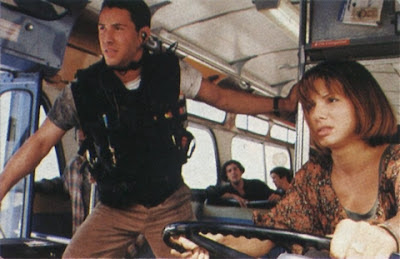 Leave it to a Republican like John McCain to blow off a Senate vote opposing an escalation of which he’s in favor so he can gallivant in Iowa to convince people to vote for him. The irony is so thick you could cut it with Ann Coulter’s sharp, lying tongue.

McCain blew off the rare Saturday vote called by Senate Majority Leader Harry Reid on the grounds that it was a “partisan stunt” and that his vote one way or the other wouldn’t affect the outcome (a view shared by eight other MIA Republicans). So off he went to ignore his real job in search of one that he won’t be able to occupy for two years so he could convince people of the importance of, uh, voting. And if anybody understands the value of voting, it’s one of the biggest obstacles to the non-binding resolution, Silent Sam Brownback, the senator with the second-worst roll call attendance record in the Senate (Brownback had shown up for only 48% of the roll call votes last month; The guy with the worst attendance record is Tim Johnson, who at least has a pretty good note from his doctor).

McCain also said that the resolution vote was "insulting to the public and the soldiers," the majority of whom are against the surge (a Military Times poll recently revealed that only 38% of our troops are for Bush putting even more of their brothers in arms in the middle of a Sunni-Shia war).

But while McCain is traipsing through the corn fields like the other cadaverous figures in Ray Kinsella’s field of dreams, conservatives in his native Arizona are massing against him (The Nation’s Max Blumenthal calls it The McCain Mutiny). Only here’s the kicker: Arizona republicans are turning on McCain not because he’s too conservative and that his constant cheerleading for more bloodshed in Iraq from the 50 yard line could very easily help drag down their party in the next two years but because, get this, he’s too liberal!

Last November, the Boston Phoenix laid into McCain’s guts like a Great White with a dozen tapeworms and for good reasons. The man has flip-flopped on more relatively minor issues (like immigration) than a schizophrenic but has only gotten more militantly conservative when it comes to the biggest issues facing us. Issues like Iraq, about which he’s as dangerously out of touch as Dick Cheney. This is a guy who, right after New Year’s, told the American Enterprise Institute, the money-engorged neocon think tank midwifed 60 years ago by Big Business, “the worst of all worlds would be a small, short surge of U.S. forces.” How soon the maverick Arizona republicans even now massing up against McCain, a man who wanted 25,000-30,000 more troops, forget.

How soon they also forget that last summer McCain agreed to speak at Jerry Falwell’s Liberty University and even seriously considered doing the same thing at the racist Bob Jones University, a hotbed of bigotry that had only lifted its ban on interracial dating in 2000. As proof of how forgiving McCain is of his fellow conservatives, Jerry Falwell not too long ago had been branded by McCain as one of the “agents of intolerance” and a Bob Jones University professor, the unfortunately-named Dick Hand, had leaked out an email falsely smearing McCain of having fathered an illegitimate baby. 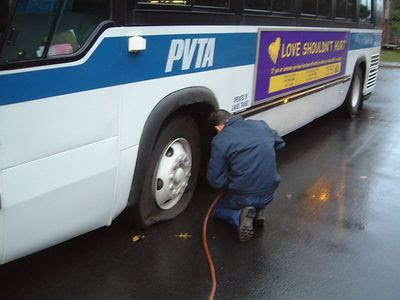 So much for the straight talk express.

And this is the man that Arizona republicans are accusing of being too liberal because he doesn’t want to incinerate illegal immigrants on the spot and was briefly squeamish about torture.

Yes, there are people out there who are even scarier than John McCain and some of them live in Arizona. Be afraid. Be very, very afraid.