Faith, Science, and the Art of Disbelief

I confess. Pluto bugs me. It really, really bugs me. And the reasons are compelling. Let us review...

When I went to school, Pluto was a planet. There were 9. I understood the universe. Now that Pluto has been voted off the island, I feel uncomfortable, old school, like my education was somehow wrong. The scientists voted, and they voted for 8. It bothered people when they heard the earth was round, too. 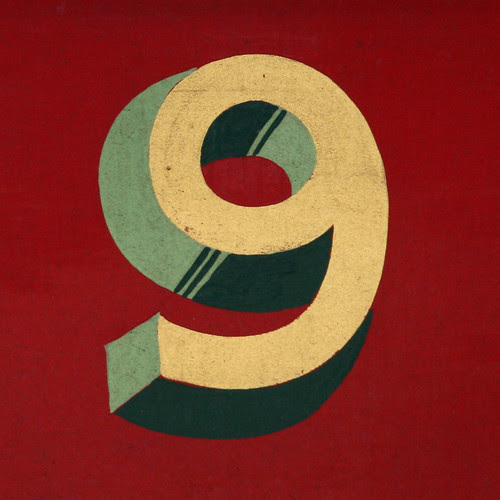 OK, I'm over it, but here's what really does bother me: the Religious Right and their War on Science. (And for the record, I personally believe that the rabid radical right has hijacked religion as merely another political tool to achieve their desired ends. That's right, faux faith on parade. Sincere faith has a whole different feel.) It comes down to this: the decision by the science community to defrock Pluto of planetary status provides fodder to the anti-scientists. It allows them to disregard any scientific evidence that undermines their political objectives. It allows them to say, "See, you can't trust science. It's all wrong. Any assertion is as valid as any other. There is no Global Warming. Evolution is just a theory..." And on and on and on. Al Gore's book, The Assault on Reason, delivers a blistering assessment of the fruits of this strategy.

Scientists have joined together in resisting the war on science. In fact, "in 2004, 62 renowned scientists and science advisors signed a scientist statement on scientific integrity, denouncing political interference in science and calling for reform. On December 9, 2006, UCS released the names of more than 10,000 scientists of all backgrounds from all 50 states—including 52 Nobel Laureates—who have since joined their colleagues on this statement." The Union of Concerned Scientists has documented evidence of political interference in their "A to Z Guide to Political Interference in Science", organizing the evidence using four broad categories:

"From air pollution to Ground Zero, the A to Z Guide showcases dozens of examples of the misuse of science on issues like childhood lead poisoning, toxic mercury contamination, and endangered species."

Speaking of Evolution...Like others, I have wondered why the Religious Right is so resistant to the notion of Evolution. It's really quite simple: If they can get you to ignore science over the first line of the Bible, they can get you to ignore science anytime, anywhere. It's the alpha, the gateway, the beginning. They assert that if you want to stay in the group, which for some is an important cultural heritage, you must believe the literal interpretation of the first line of the Christian Bible: "In the beginning, God created..." The ability to lead people to reject carefully, conservatively collected scientific evidence--to suspend their disbelief--is obviously valuable. Creation is the beginning, and it's a slippery slope from there. Next thing you know, you're willing to believe that war is peace, censorship protects the right to free speech, spying on America protects the right to privacy, and that forcing a new style of government on a region through military assault and occupation is really "Freedom on the March."

And so the 2008 Republican presidential candidates have bravely signed up to do their part to fight the War on Science. These chickenhawks walk the Creation Science walk. Perhaps they have visited the Creation Museum described here by our resident unruly minister, RevPhat. It's bad enough that science is attacked through doctored government reports and our own complicit corporate media, but the advance of "Creation Science" marks the American classroom as the new front on the War on Science.
Phil Plait of Bad Astronomy, a site I rather enjoy, describes the current tension between politics and science well:

In this case, science and politics are at exact opposites: science wants information to uncover underlying truths, while political operatives use information as a tool — or, more accurately, a weapon — to further political gain despite the truth. Politicians may actively distort the truth if it disagrees with their pre-determined goals, whereas with scientists, truth is the goal...

I don’t care if you’re Republican or Democrat, what’s happening in the U.S. is a wholesale dismantling of one of our most precious resources: the scientific ability to sort truth from fiction.

How can we let Freedom ring, if we can't even let Truth ring?
As a scientist, I object.

"I do not feel obligated to believe that the same God who has
endowed us with sense, reasons, and intellect
has intended us to forgo their use."
~Galileo Galilei

P.S. I find it amusing that the newly discovered space object whose discovery in 2005 launched the recent debate about what constitutes a planet and eventually led to Pluto's excision from the planetary family, has been named Eris, after the Greek goddess of discord and strife.