OFF With Their Our PANTS 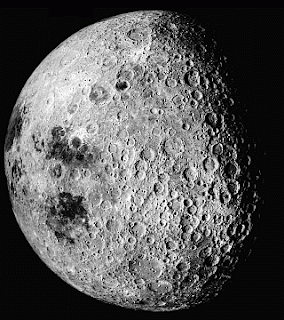 Woo Hoo! This one's a gem. From Raw Story:

A Canadian man is planning what local press called a "moon mission" in protest of a U.S. spy balloon being tested for the Department of Homeland Security. In other words, when the balloon flies, he and other Canadians (he hopes) will give its operators a glimpse at how they feel about the aerial spying.

A Sarnia resident is organizing a protest to express his displeasure over a balloon equipped with a surveillance camera that was hoisted last week just across the St. Clair River in Port Huron, Mich., with its eyes set on the border.

Eli Martin said Thursday he hopes protesters at "moon the balloon" will simultaneously drop their trousers to send a signal that Sarnia "doesn't like being watched."

The 15-metre long balloon has a high-tech camera capable of identifying the name on a ship 12-15 kilometres out in Lake Huron, according to the American company operating it. The Sierra Nevada Corp., is testing the technology that could eventually be used by the U.S. Department of Homeland Security.

Sarnia Mayor Mike Bradley, according to the report, called it the "Port Huron Hindenburg" and demanded the Canadian prime minister stand up for citizens' privacy.

Let's hope there are lots of sunny days in Sarnia so that the patriotic residents there don't catch a chill when they drop trou for freedom. And even though I see a contradiction in someone exposing themselves over the issue of privacy, I say go for it boys and girls. You're all inducted into the Unruly Mob as far as I'm concerned.